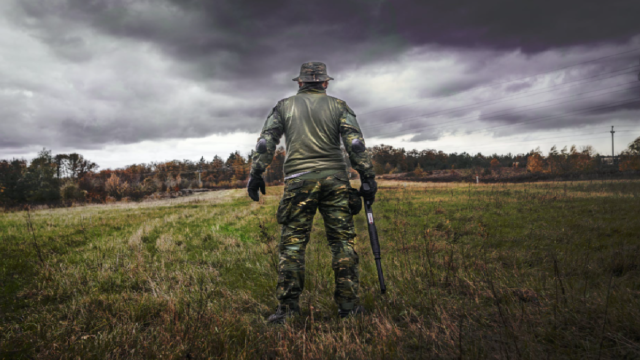 BRA stands for Belfast Royal Academy. Belfast is the largest city and capital of Northern Ireland. BRA is the oldest school in the city of Belfast and the medium of education in this school is co-education with the nonreligious specifications. Around 1400 students are attending this school between the age of 11 to 18. This school was established in 1785 by James Crombie.

BRA long-form is Brigadier, Royal Artillery. It is known as Commander, Royal Artillery in the 20th century. It is the military appointment in Commonwealth infantry and armored divisions. BRA is the senior artillery officer who commanded the regiments of field, anti-tank artillery, and anti-aircraft.

BRA definition is Boston Redevelopment Authority. It is also known as Boston Planning & Development Agency. BRA is operating as municipal planning and development agency in Boston. It is a Massachusetts public agency working for housing and commercial developments.

We can define BRA as British Records Association. It is a learning society in London, the UK that was established in 1932 as a charity organization. The main purpose of this organization is to collect and maintain archives and historic records.

What is the TVS Full Form

What is the BA Full Form

What is the NPR Full Form?