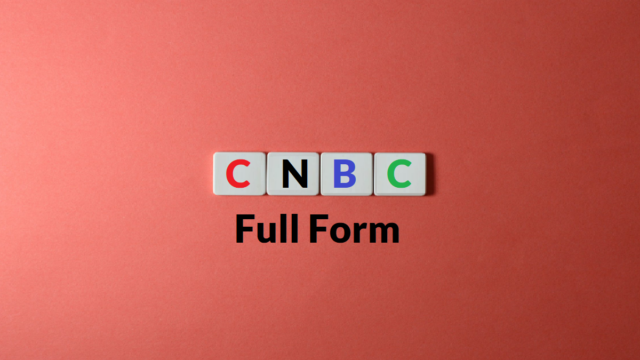 CNBC was launched in 1996 as Prime TV, a general interest service aimed at an older demographic. It was later renamed Prime Network before being relaunched as CNBC in 2000. In 2007, the channel was once again renamed, this time to its current title. Now CNBC is available in both standard definition and high definition.

During the day, CNBC airs live coverage of financial markets and business news from CNBC networks in the United States. This includes shows such as Squawk Box, Power Lunch, and Closing Bell. In the evening and late at night, the channel airs a mix of entertainment programming, including reruns of American sitcoms and dramas, as well as Canadian-produced shows.