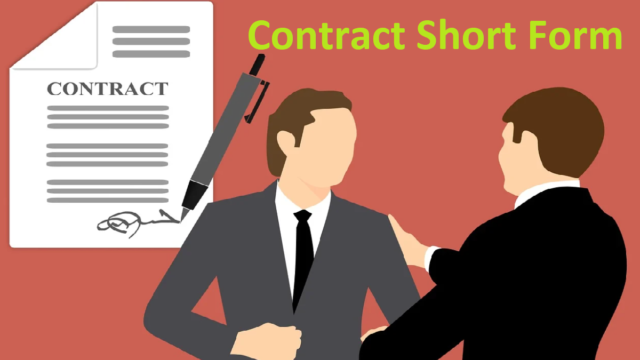 The contract is the legally binding written or spoken agreement that included or defined the rights and duties of all stakeholders. The contract is made for two things one reason is to do something and second thing is to refrain from something.

Difference Between Agreement and Contract

It is a specific type of agreement that, by its terms and elements, is legally binding and enforceable in a court of law. But contracts that are against the law are considered illegal contracts. Anyone can write a contract so there is no need for any specific lawyer but it is a good practice to write a contract from any lawyer.

Every contract is based on some elements that are given below:

There are various types of contracts available in our legal system and these types are based on the needs. So that some of the main types are given below: