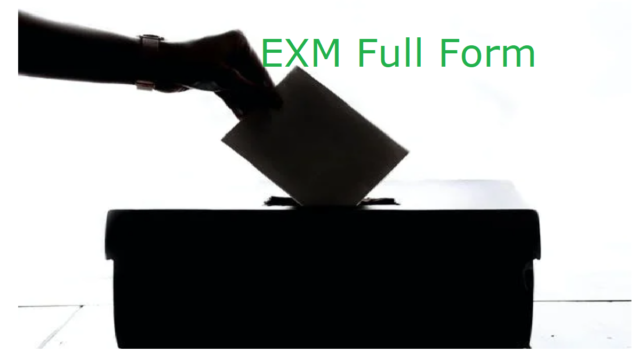 EXM stands for Entesa Per Mallorca. In the English language, it’s called Agreement for Majorca and also called Entesa. It was a nationalist and progressist political party in Majorca, Spain. This party was founded on 11 August 2006 and dissolved on 23 February 2013. EXM was split from the Socialist Party of Majorca and headquartered in C/ Morey, 11, 07001, Palma, Majorca. Its ideology is based on Democratic socialism, Catalan nationalism and Ecologism.

What is Contract Short Form

What is the eCommerce Full Form